What Causes My Immune System to Become Weak?

The immune system is a complicated network within the body that’s made up of white blood cells, antibodies, various internal organs and lymph nodes.. The immune system is a complicated network within the body that’s made up of white blood cells, antibodies, various internal organs and lymph nodes which work as a team to protect us from infections every day.

A weak immune system shows up in the form of constant bouts of flu, coughs and colds, plus more serious illnesses like pneumonia, meningitis, bronchitis and constant skin infections. Other symptoms can also include problems like autoimmune disorders, inflammation of internal organs, blood disorders or abnormalities such as anaemia, digestive problems such as a loss of appetite, diarrhoea, and stomach aches. These can persist with alarming frequency, and even become life-threatening if the immune system is very weak.

Causes of a weak immune system

If you’re going through a period in your life when you’re very stressed, grabbing unhealthy snacks on the run and not sleeping properly, the chances are you’ve noticed that you are catching constant colds that you just can’t seem to shake. The reason is that your immune system is weakened by four key lifestyle factors – lack of sleep, lack of exercise, poor nutrition and stress.

Can lack of sleep cause a weak immune system?

There have been numerous studies that show that sleep enhances immune function and lack of sleep causes a weak immune system. (1). Lack of sleep disrupts the normal production of white blood cells, a crucial component of the body’s immunity.

Can vitamin d deficiency cause a weak immune system?

Multiple studies have illustrated that a vitamin D deficiency can cause a weak immune system. A study published in the British Medical Journal in 2017 showed how people who had enough vitamin D levels and took vitamin D supplements during the winter had lower rates of flu than people who had been given flu vaccines.

Many studies have shown that people with a vitamin D deficiency are 11 times more likely to get colds and/or flu viruses, but this study showed that supplementing with vitamin D can reduce instances of colds and flu by up to 42%.

A vitamin D deficiency is frequently registered in people who have autoimmune disease.

Can depression cause weak immune system? Depression can cause a weak immune system because it often leads to feeling anxious and stressed, not eating properly and sleep deficiencies - which are the three pillars of optimal immune health.

Stress triggers the flight or fight response in the body which generates a storm of stress chemicals and hormones that circulate within the body. This reaction causes the immune system to lose its ability to fight off antigens and we become more vulnerable to infections and other illnesses.

The body needs a wide group of phytochemicals (the bioactive chemical compounds in plants) to create a strong barrier against pathogens that would otherwise make us ill. Many studies have shown that nutrient deficiencies cause impaired immune function in older people, but poor nutrition wreaks havoc on the immune response in people as young as 35 years old.

Sitting down and avoiding exercise can weaken your immune system according to a study that was conducted in 2012. Over time the scientist found that lack of exercise increases inflammation within the body and as well as weakening immune response it can also lead to premature death because you’re more likely to contract chronic diseases.

Drinking alcohol, even just for one night, significantly weakens the body’s immune system and impairs its ability to fight off pathogens that lead to infection. Studies have found that alcohol damages the trillions of immune cells that line the gut and serve as one of the body’s first defences against invading viruses and bacteria.

What causes a weak immune system in children? Children can also have certain illnesses that cause a weak immune system. Primary Immune Deficiency also known as PID is a hereditary condition that a relatively small number of children are born with.

Children often become sick with bugs, colds and infections because their immune systems have not built up natural immunity like adults have done over the years. But, a weak immune system in children can also be caused by lifestyle factors including lack of sleep, poor nutrition and stress.

Causes of a weak immune system - the myths

There are numerous myths about what causes a weak immune system, thanks in part to old wives’ tales being passed down from generation to generation over the years.

Does sugar lower your immune system?

Sugar does lower your immune system because it reduces the numbers of immune system cells that attack harmful bacteria. This lasts for several hours after eating sugary snacks and desserts or after drinking sugary drinks.

Does your period weaken your immune system?

When women are ovulating, the body’s increased levels of progesterone suppress the immune system function in order to protect eggs in case they become fertilized and develop into a pregnancy, which means that females are more likely to become ill before their period.

Does a cold weaken your immune system?

The common cold can be caused by over 200 different types of viruses and comes with a distinct set of symptoms, including a cough, running nose and sneezing. It doesn’t weaken your immune system and many experts claim that exposure to many different types of cold is a good thing as it helps build up immunity, but if you're stressed and not sleeping or eating properly while unwell with a cold that could potentially weaken your immunity.

Does your immune system weaken with age?

While it is generally accepted that the very elderly have weakened immunity, studies have shown that immunity declines from the age of 35 onwards. As we age, the immune response becomes less efficient, mainly because there is a fall in the production of new lymphocytes (immune cells designed to detect, identify and destroy pathogens) and in the function of existing lymphocytes.

If immune cells are not recognizing or are misidentifying (autoimmune responses) then there is a greater chance of pathogens escaping notice instead of getting destroyed. This decline is exacerbated by inflammation, another process that increases as we age and contributes to aging.

The persistent low-grade attack from chronic inflammation is a characteristic of most degenerative diseases and accelerates aging.

Ways to strengthen your immune system

There are five lifestyle recommendations that can support and strengthen the immune system:

Strong immunity can be attributed to general all-round good health. From a nutrition point of view, try to stick to a varied diet high in fruits and vegetables and whole grains.

Some of the most critical micronutrients for immune function are:

· Vitamin A, found in orange and yellow fruits and vegetables such as carrots and pumpkin, plus leafy greens like spinach and kale.

· B Vitamins, which are found in citrus fruits, whole grains, beans, lentils, nuts and seeds, avocados, bananas, spinach, and broccoli.

· Folate is available from leafy green vegetables such as spinach, kale, broccoli, avocado, and Brussel sprouts, plus in oranges and bananas.

· Selenium, found in Brazil nuts, which can provide more than 100% of your daily needs from just one nut.

Healthy sources of omega 3, such as flaxseed oil, are important for immune health too.

Exercise for a healthy immune system

Daily regular movement for as little as 20 minutes a day helps immunity according to studies.

Good quality sleep helps support healthy immunity. Stress can have a negative impact on your immune system. Anything you can do to manage stress levels will positively impact immunity.

Cut back on alcohol

There has never been a better time to quit. If you end up with viral complications, giving up smoking for even a few weeks before could make a difference to how you recover.

Lumity Immune Support Supplements provide all the vitamins and nutrients needed daily to keep your immune system strong and healthy to fight off infections.

Read More
Did you miss our previous article...
https://biohackersnews.com/anti-aging/light-therapy-for-adult-acne-worth-it-or-not
2 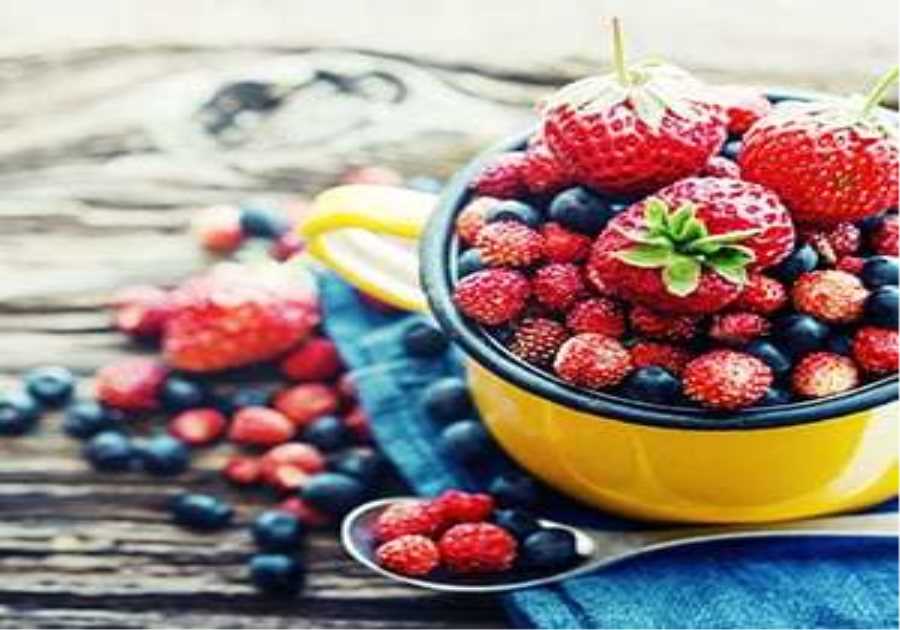 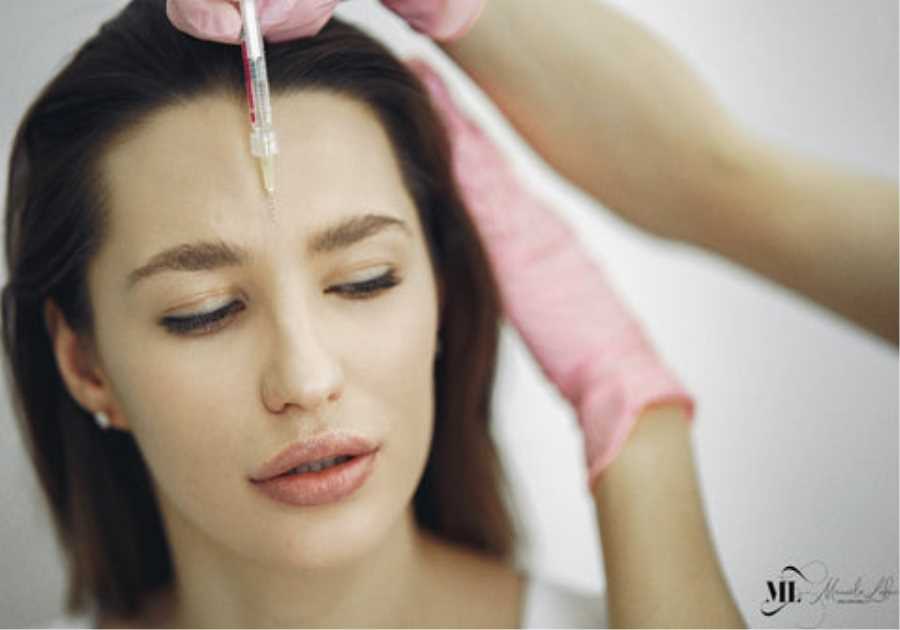 Considering Botox? Read This Before You Do! 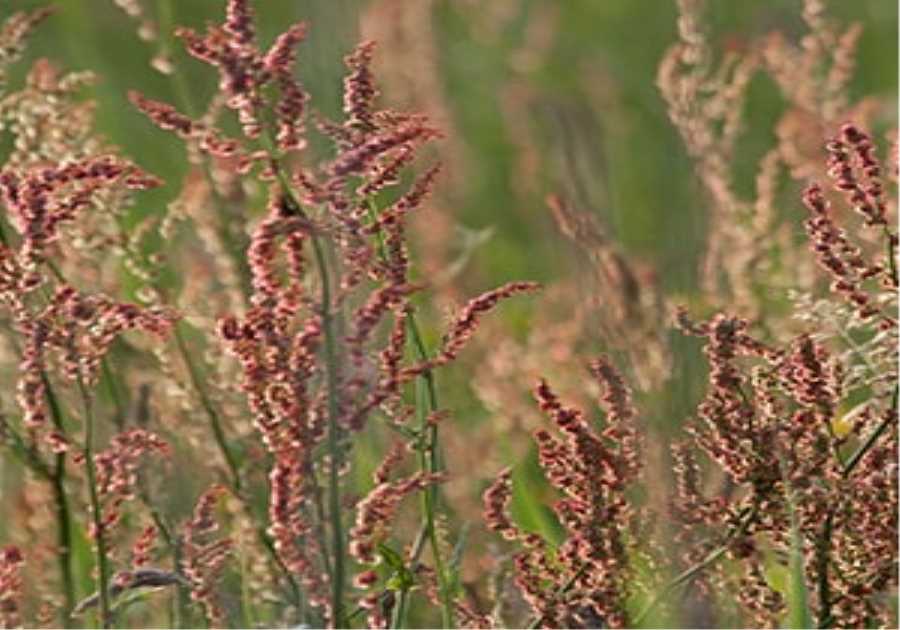 What Are the Benefits of Yellow Dock Root? 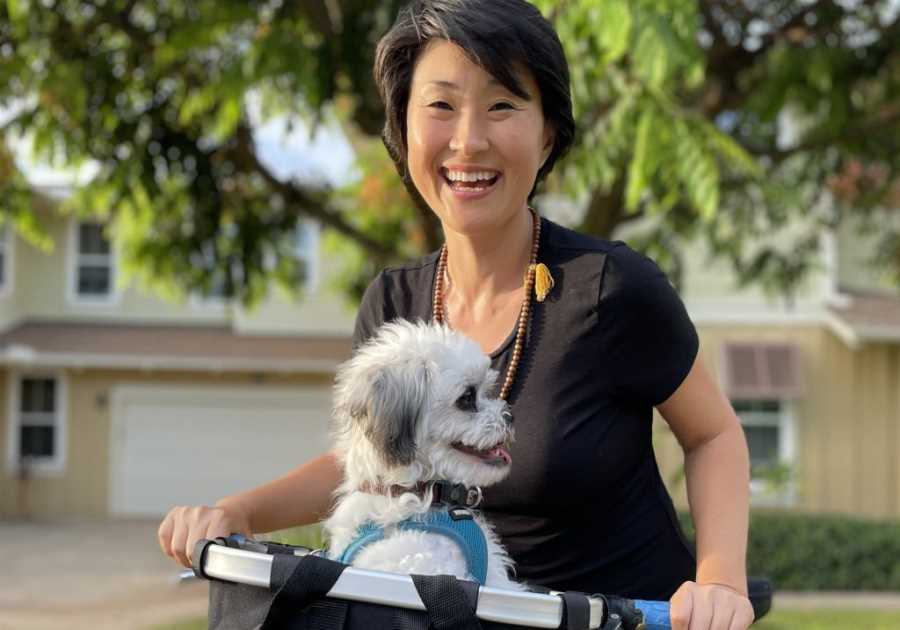 How to Have More Energy | Healing Meditation 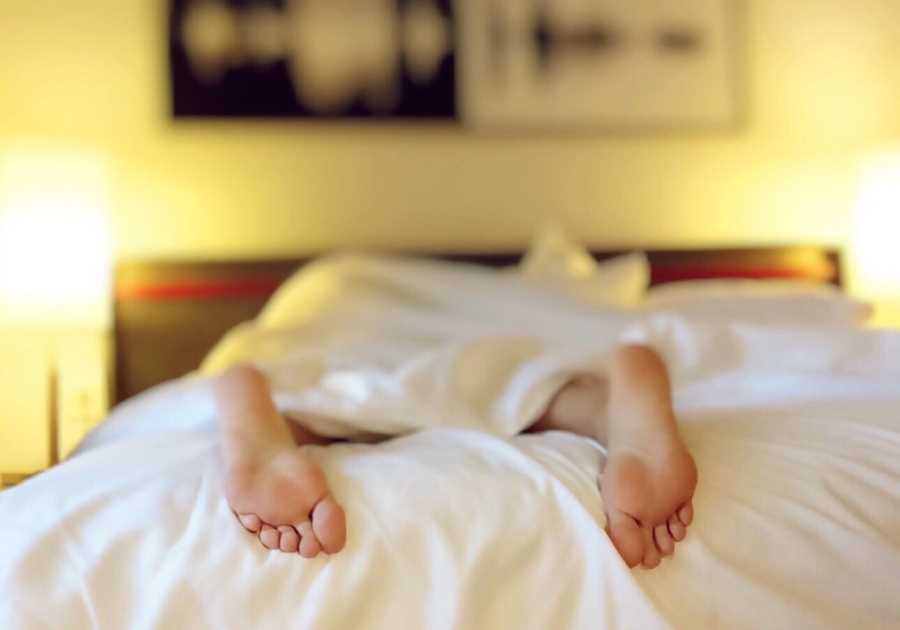 Tips for sleeping well when you’re away from home

Natural Ways to Boost Your Wellness During Winter