A Week off Social Media Reduces Depression and Anxiety

A new study has revealed that taking just a week off social media can reduce depression and anxiety and increase a sense of wellbeing. The University ..

A new study has revealed that taking just a week off social media can reduce depression and anxiety and increase a sense of wellbeing.

The University of Bath study found that people who took a break from apps such as TikTok, Instagram, Twitter and Facebook for just seven days reported an increased sense of wellbeing.

How did the study work?

Researchers split their sample of 154 people aged 18 to 72 into two groups. One group was banned from social media while the other was not. On average, participants used social media for eight hours a week.

Participants were quizzed before the study on their baseline levels of anxiety and depression, and their sense of wellbeing, using three widely-used tests;

What did the results show?

Those who took a one-week break from social media saw their wellbeing climb from an average of 46 to 55.93 on The Warwick-Edinburgh Mental Well-being Scale.

Levels of depression in this group dropped from 7.46 to 4.84 on the Patient Health Questionnaire-8 while anxiety fell from 6.92 to 5.94 on the scale.

Lead author Dr Jeff Lambert, of the University of Bath’s Department for Health, said the changes represented a moderate improvement in depression and wellbeing, and a small improvement in anxiety.

“Many of our participants reported positive effects from being off social media with improved mood and less anxiety overall. This suggests that even just a small break can have an impact.”

Have other studies shown the same results?

The research findings support previous research around the globe linking regular social media use with higher rates of depression and anxiety.

The researchers say that in future they hope to study the impact of stopping social media use on specific parts of the population, such as younger people and those with physical and mental health conditions. They also hope to follow up with people beyond one week to see if the benefits of the social media break have a lasting effect.

What steps can we take to improve our own wellbeing?

Logging off for either a small or longer period of time would seem to be a good idea, as suggested by this study and many others.

If logging-off completely isn’t feasible, then cutting down on the amount of time spent on social media (particularly the time spent passively scrolling) is also linked to improvements in mental health.

A mindful approach, which takes a note of how we are feeling before and after episodes on apps, is also recommended to monitor the unique impact it may be having on our own wellbeing. Checking in with ourselves from time to time and asking the question “how does this make me feel?” is top on our list of strategies to build a healthier relationship. 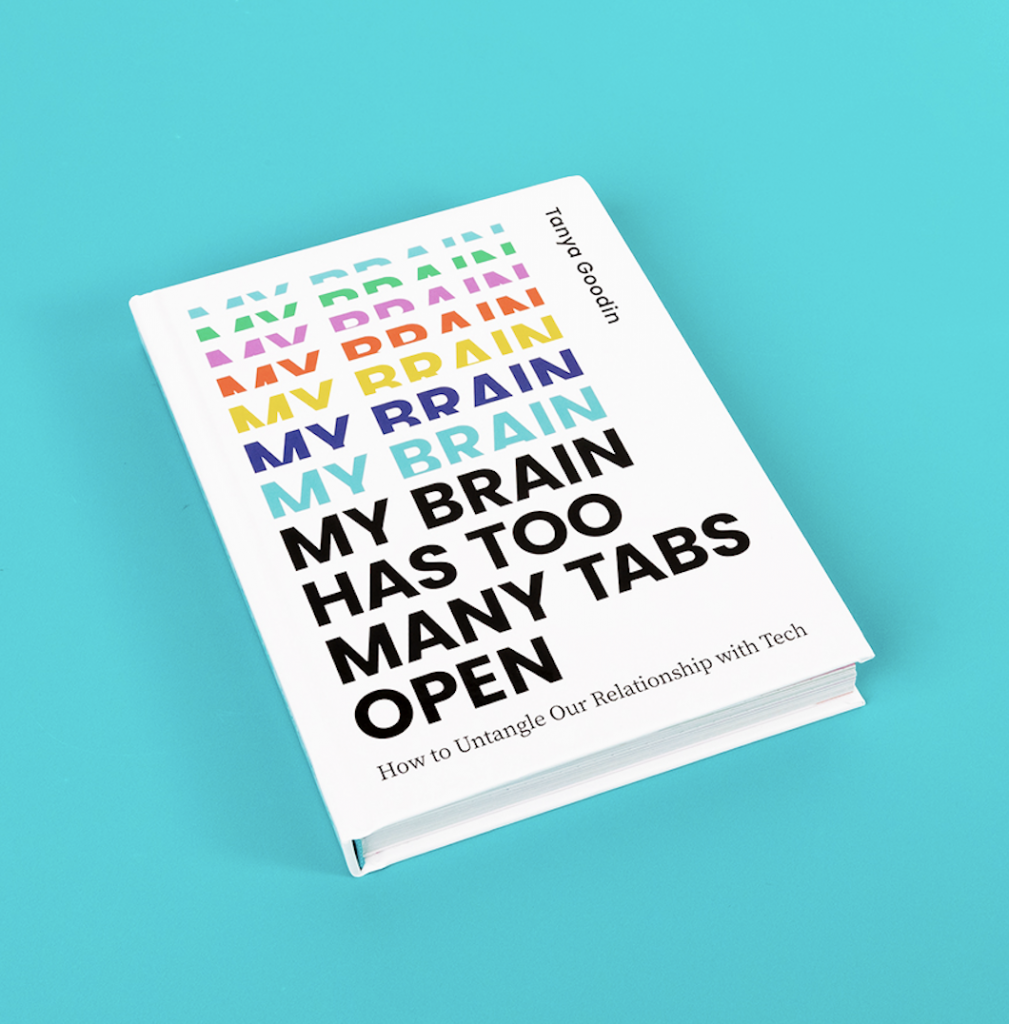 My Brain Has Too Many Tabs Open

For more about how the digital world is impacting our wellbeing. Out now on Amazon and in all good bookshops.

The post A Week off Social Media Reduces Depression and Anxiety appeared first on Time to Log Off.

By: Editorial Team
Title: A Week off Social Media Reduces Depression and Anxiety
Sourced From: www.itstimetologoff.com/2022/05/09/week-off-social-media-reduces-depression-anxiety/
Published Date: Mon, 09 May 2022 06:05:06 +0000

Read More
Did you miss our previous article...
https://biohackersnews.com/detox/our-podcast-its-complicated-is-back-for-series-seven
2 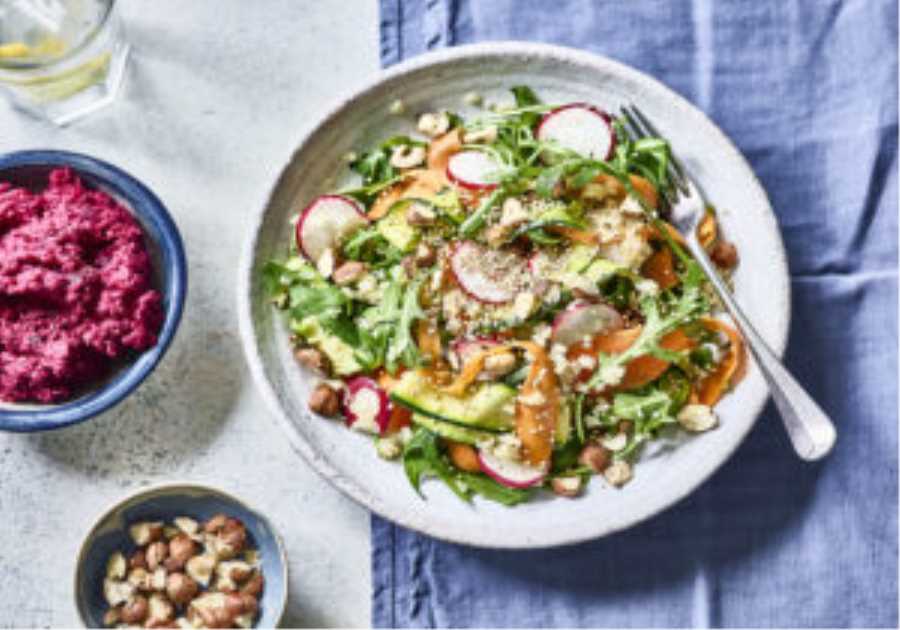 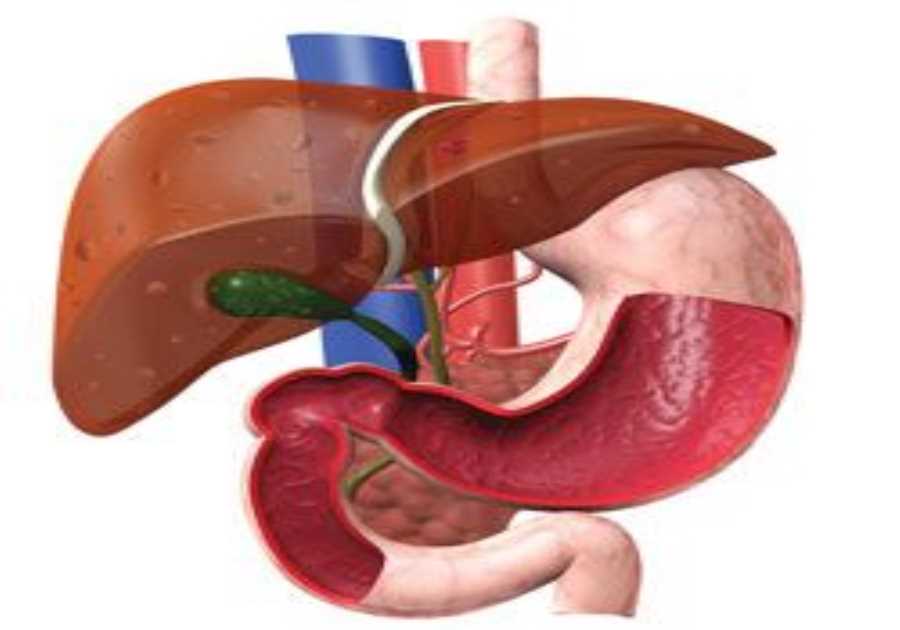 The Benefits of Doing a Liver Gallbladder Cleanse [VIDEO] 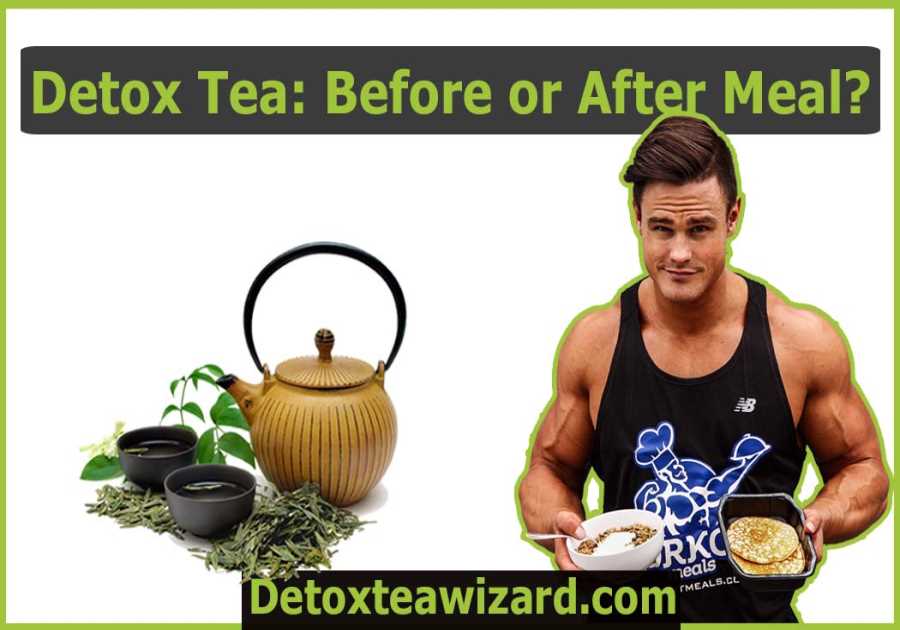 Should You Drink the Detox Tea Before or After Eating? 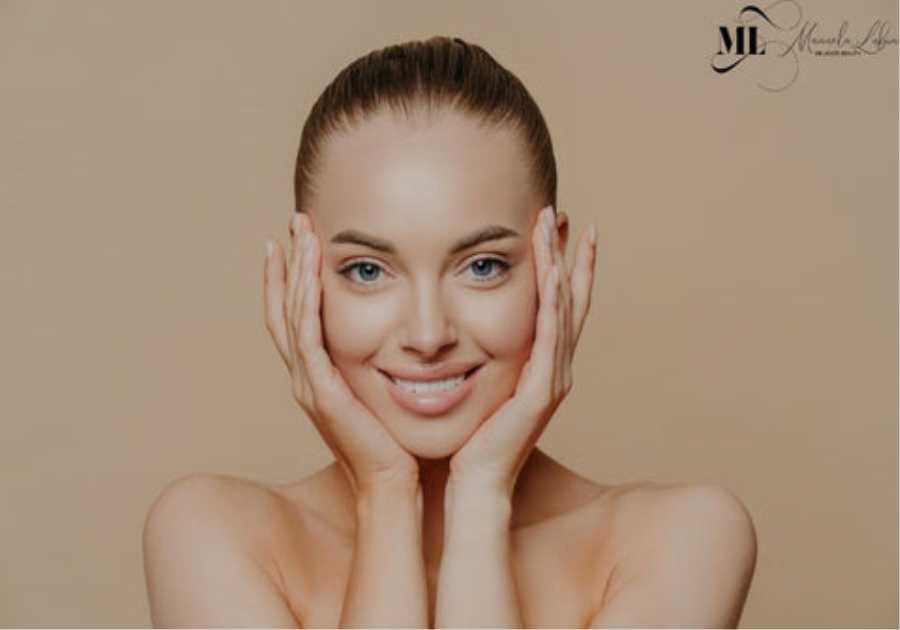 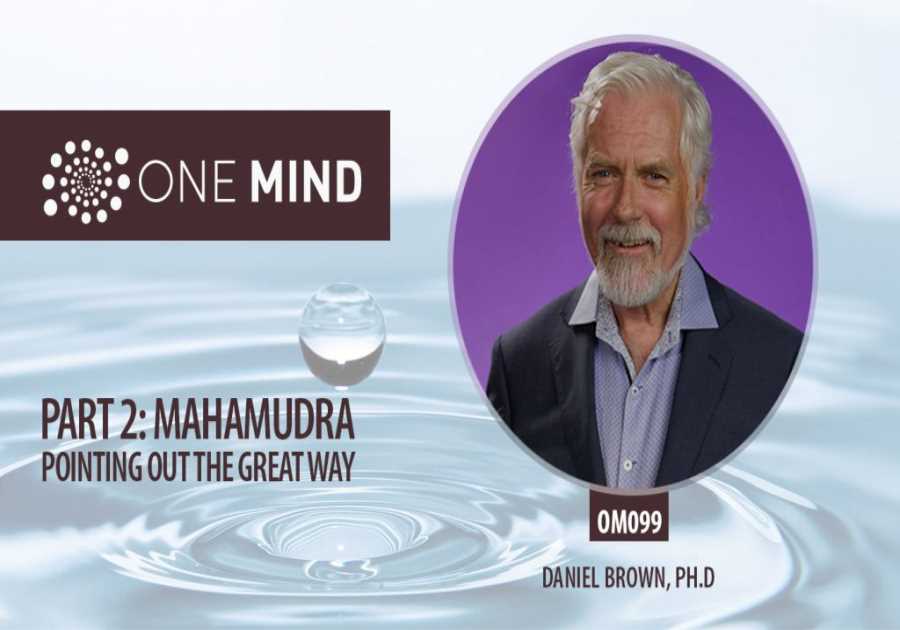 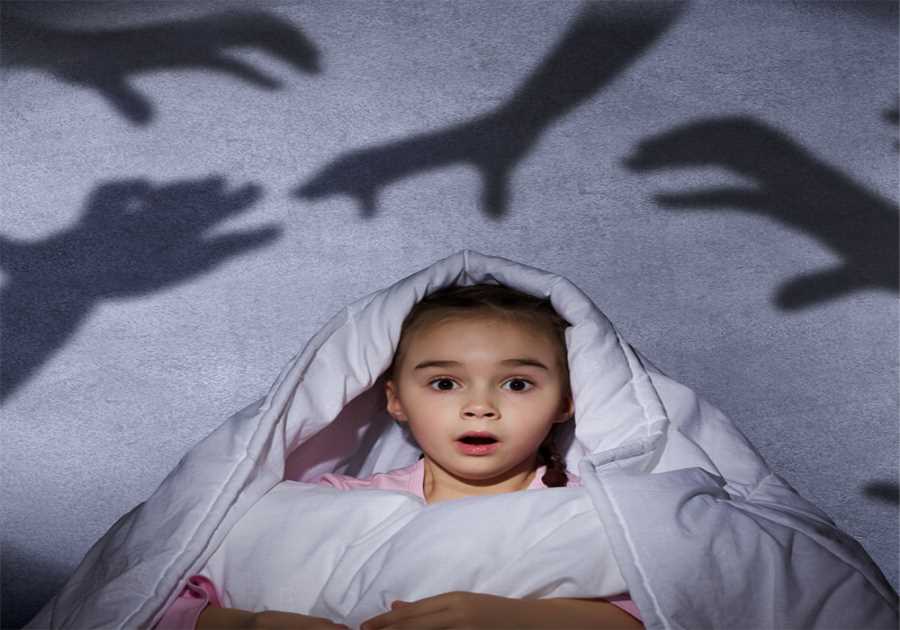 Sleep Terrors, what are they and what can be done about them?

TELEHEALTH CONSULTATIONS AS EFFECTIVE AS IN-PERSON FOR INSOMNIA