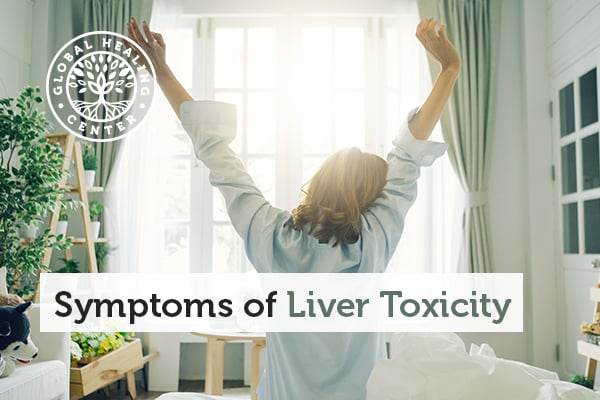 Symptoms of liver toxicity are not always easy to pinpoint. Many conditions associated with an overloaded liver are concerns that can arise from a number of causes. Although some conditions, such as fatigue or irritability are often just part of life, and not necessarily the result of liver deficiencies, ignoring pervasive health conditions is never advised. Instead, we should view health concerns as weeds to be removed. Often times, ailments resulting from imbalances and toxicity within the body spring up in multiple ways and appeasing deficiencies can help to alleviate them at the source. 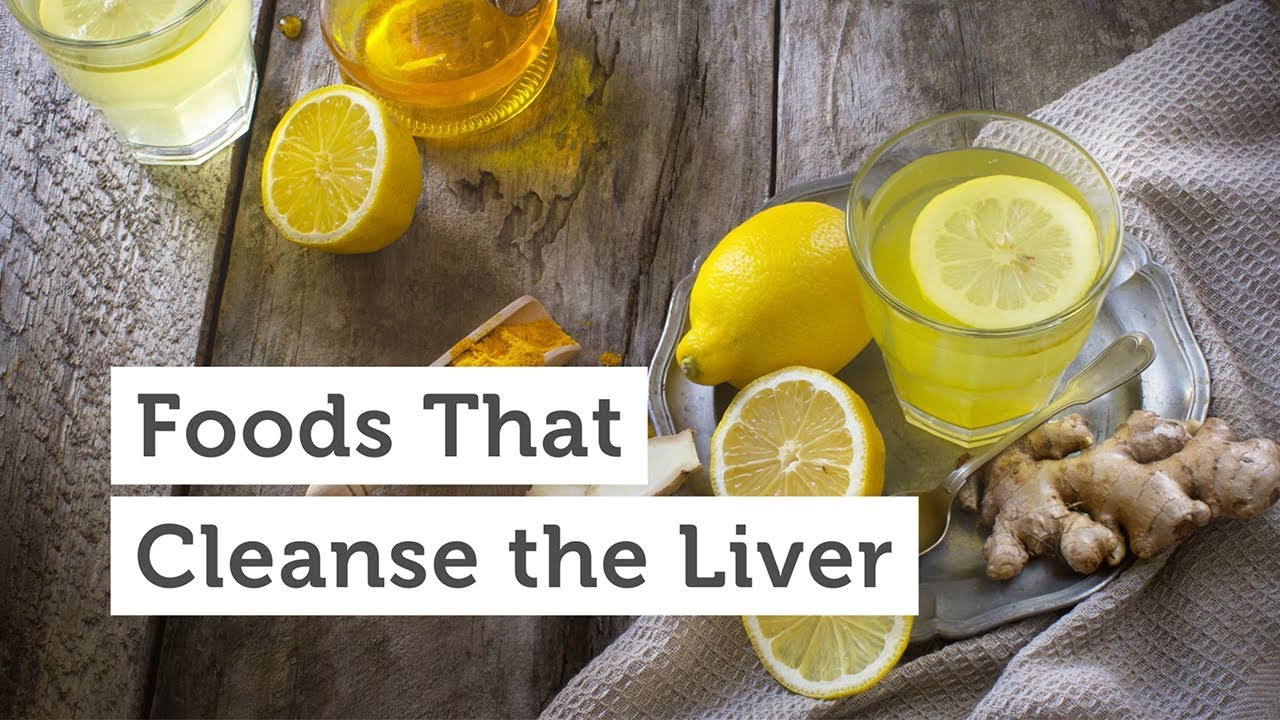 Foods That Cleanse the Liver

Your concern should increase if you find yourself regularly experiencing multiple adverse conditions at once, especially when that becomes "the norm." If "the norm" for you is constant misery and dis-ease, it may be an indication that your body and liver are overloaded with function-impeding toxins. In such instances, the best course of action is to take inventory of your lifestyle to remove the sources of toxins and complement that lifestyle change with a liver cleanse using all-natural, organic methods.

One of the most common symptoms of liver toxicity is chronic fatigue. Many people with overburdened livers will wake up in the morning feeling lethargic and drained, as if they have had no sleep at all. When you're feeling weighed down before you even start your day, it takes a great deal of effort to get momentum up. It comes without surprise that persons experiencing this are often finished by midday, a slow down often accompanied by stiffness and aches.

Chronic fatigue can stem from a number of origins and immediately assuming liver dysfunction and overreacting inappropriately should be avoided. However, it is a condition that requires attention and investigation may determine impairment of liver function to be a contributing factor. If it begins to be accompanied by emotional instability, then there is a greater cause for concern. The liver's performance can directly impact emotional constitution. A toxic liver can be the catalyst for various forms of depression, which is really a form of anger turned inward. General moodiness, feelings of despair, and occasional outbursts of anger can all be caused by a burdened liver.

There are chemicals in the brain that cause a variety of emotional disturbances when they're out of balance and moodiness may or may not be an actual symptom of liver toxicity. However, many people do not realize that the liver's operation, or operational deficiencies, play a significant role in emotional health. The annoyances of a bad day are one thing, chronic and wide mood swings accompanied with physical energy are another.

Symptoms of liver toxicity can also manifest as concerns with the digestive system. Swelling and bloating after a meal, along with the seeming inability to lose weight regardless of diet or exercise, are possible indicators of liver dysfunction. These conditions can be further exacerbated by frequent alcohol consumption, a heavy meat diet, eating foods with refined sugars, and processed foods high in carbohydrates.

If you're constantly feeling drained or overloaded with negative emotions, you may be suffering from a form of liver dysfunction and could benefit by a simple cleansing.

As I said before, general, non-specific concerns like chronic fatigue, moodiness, and digestive upset should not immediately be assumed to be the result of liver dysfunction. They may or may not be. Often times, for most people, determining what is causing them to feel less than their best is the difficult first step in turning things around. Body burden is an interesting subject because it affects different people differently. If you're experiencing what you consider to be ill-health on a "regular" basis, something is amiss; the reality is an overload of toxins is often to blame. If you feel liver toxicity is to blame, it's recommended you engage in an all-natural liver cleanse.

Read More
Did you miss our previous article...
https://biohackersnews.com/detox/finding-focus-and-concentration-in-an-alwayson-world
2 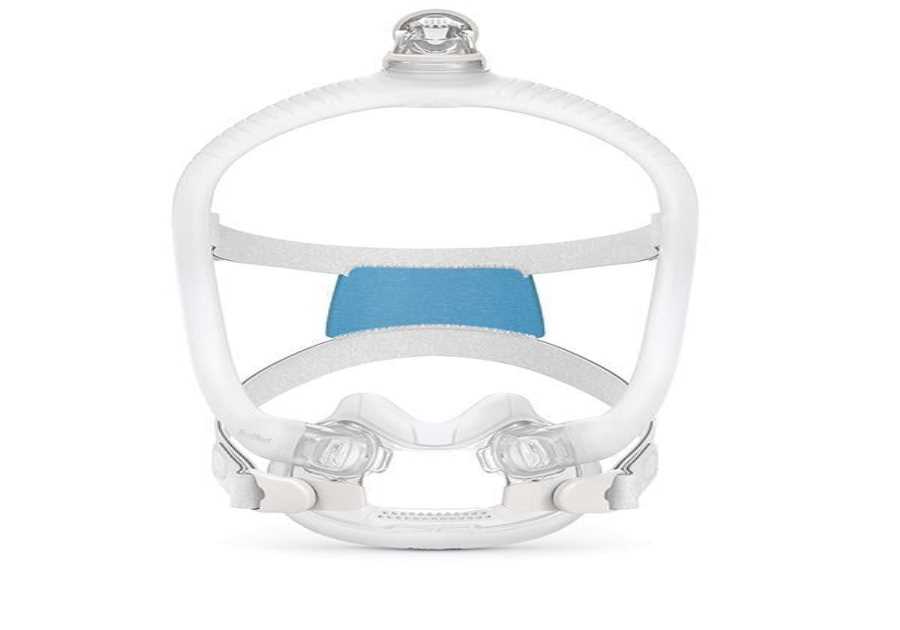 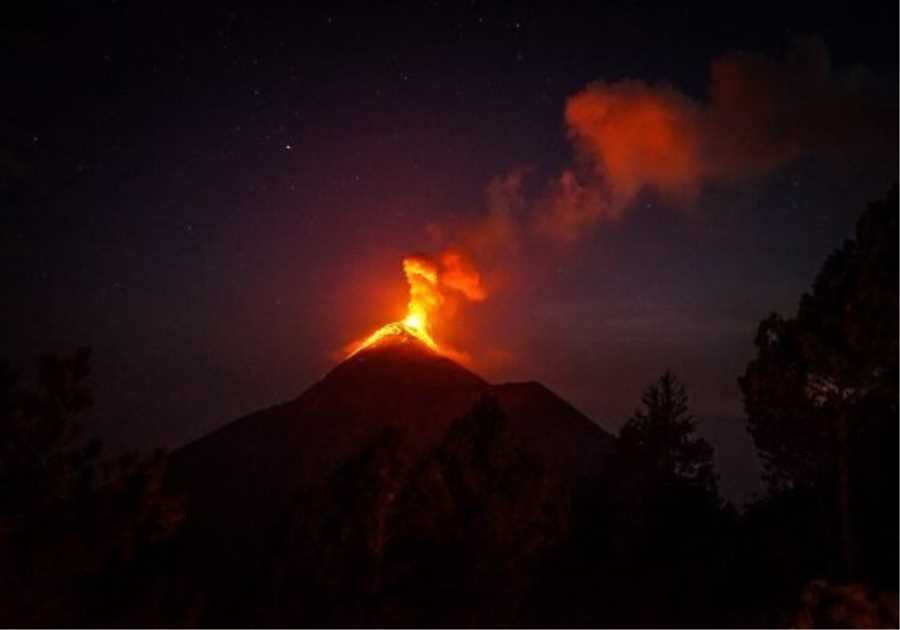 A Feeling of Impending Doom: What Does It Mean? 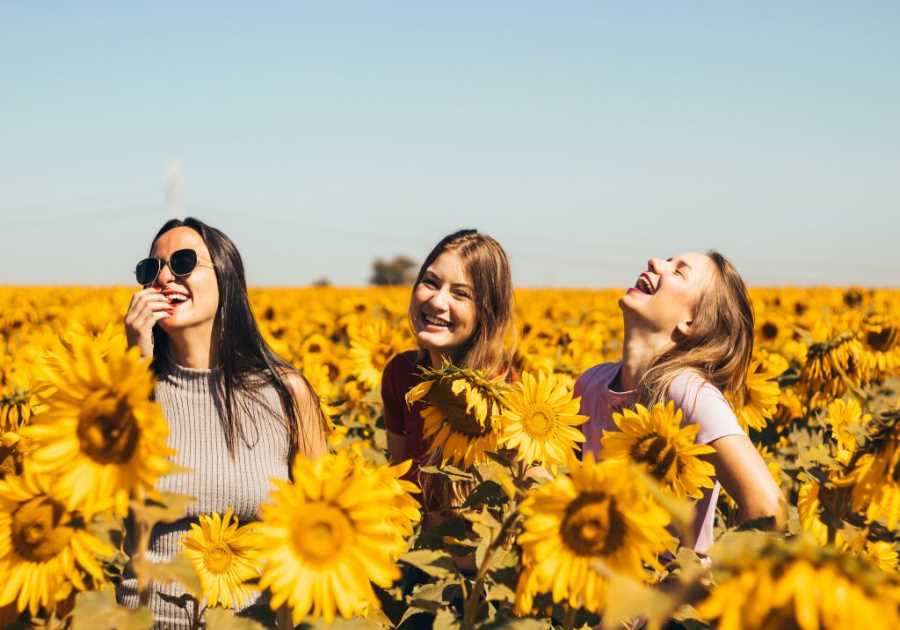 5 Reasons to do a Digital Detox

Are there CPAP machines for dogs? 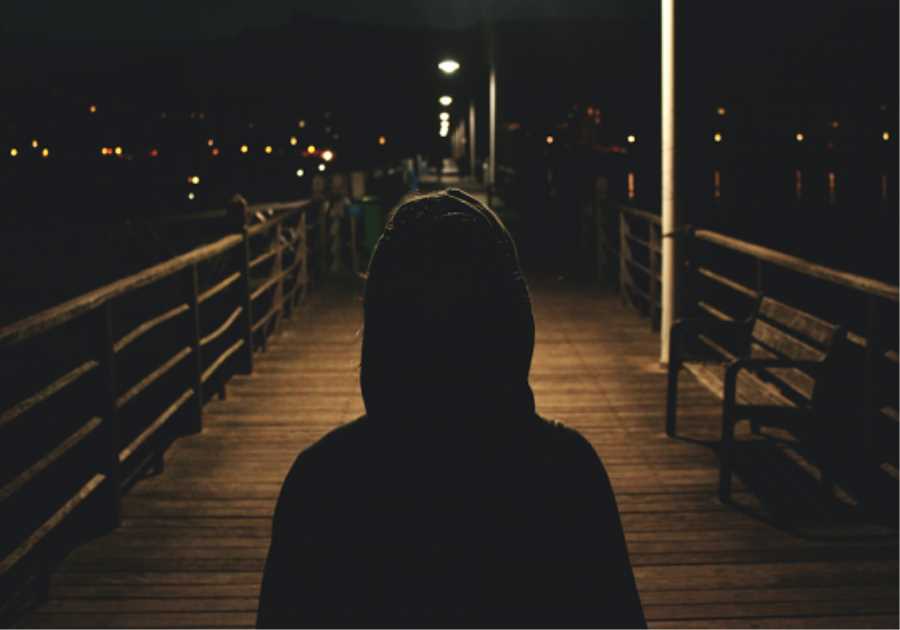 Fear of Being Alone: How to Identify, Manage and Overcome It 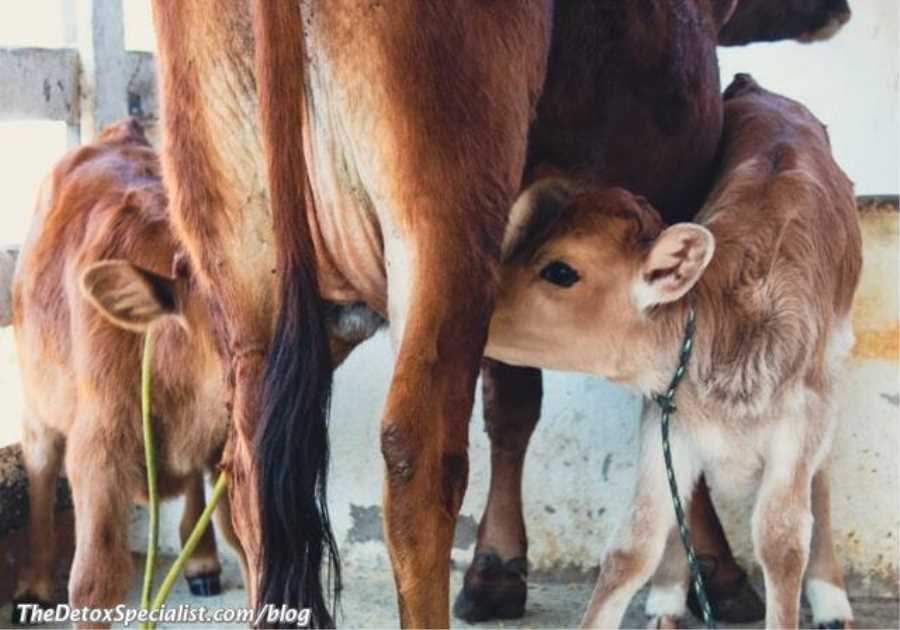 What is Colostrum? The Benefits of This Superfood

Are there CPAP machines for dogs?

Fear of Being Alone: How to Identify, Manage and Overcome It